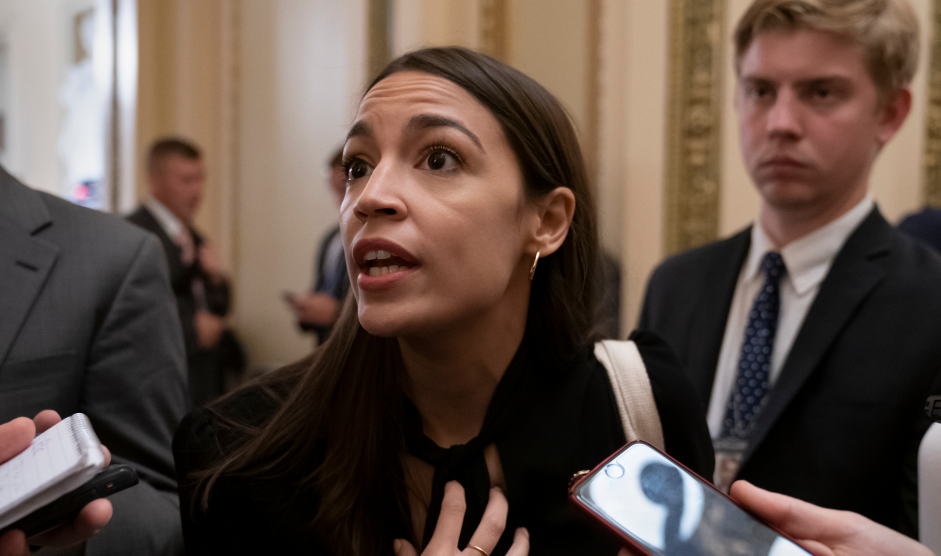 “We all reject racist attacks against [Cummings] and support his steadfast leadership,” Pelosi said, marking the second time in 11 days that the top Democrat directly labeled president’s attacks against sitting members of Congress as “racist.”

She joined an immediate and ever-widening group of Democrats on Saturday to rush to Cummings’ defense. “He makes the country better,” Rep. Alexandria Ocasio-Cortez (D-N.Y.) said. “You want to be on his team.” Rep. Ayanna Pressley (D-Mass.) wrote that Trump’s disparaging comments about the chairman of the House Oversight Committee indicated his fear of the committee’s efforts “exposing [Trump’s] abuses of power.”

Ocasio-Cortez and Pressley were among the four congresswomen of color Trump had targeted just last week, demanding in now familiar terms, that they “go back” to their “crime-infested” countries.

Let me tell you a story about Chairman @RepCummings.

Before new members are assigned to Congressional committees, we have to make our case to the chair.

Chairman Cummings was TOUGH. I sat down in his office to make my case for Oversight, and I was quite nervous. https://t.co/u1mRAR5epX

By the end of the mtg, I had no idea if I made the cut.

If you look at Oversight, it includes many all-stars of Congress.

From @RepRaskin to @RoKhanna, Cummings is a legendary coach who brings the best out of everyone.

He makes the country better. You want to be on his team.

.@RepCummings is an exemplary public servant. He fights for the left behind & unheard. Clearly the Occupant of the White House is intimidated by someone who is holding him accountable and exposing his abuses of power. The Chairman is effective& efficient in the pursuit of justice

Shortly after, Cummings responded with his own message:

Mr. President, I go home to my district daily. Each morning, I wake up, and I go and fight for my neighbors.

It is my constitutional duty to conduct oversight of the Executive Branch. But, it is my moral duty to fight for my constituents.

In addition to elected officials, CNN anchor Victor Blackwell, a native of West Baltimore, weighed in with his shock and disgust at the president’s latest effort to denigrate a black neighborhood. In a deeply emotional moment, Blackwell called out the explicit intent behind Trump’s usage of “infested”—and reminded Trump, that when he claims that “no human” would want to reside in the places he derides, the president is insulting decent, hard-working Americans, too.

“They love their children who pledge allegiance to the flag just like people who live in districts of congressmen who support you, sir,” Blackwell said. “They are Americans, too.”

President Trump tweeted that Rep. Elijah Cummings’ district is a “rodent infested mess” where “no human being would want to live.”

“When he tweets about infestation, it's about black and brown people,” Blackwell says. pic.twitter.com/VeCIIvQ4SJ