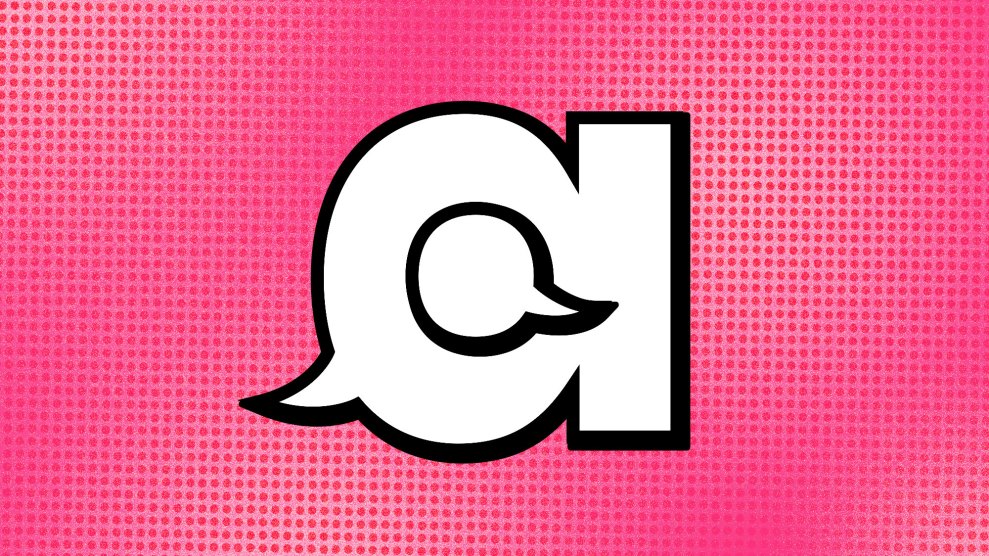 When my mom first told me over the phone about two years ago that she’d had an abortion in high school, she cried. I cried, too. Not because I was angry with her or because she regretted her decision. Quite the opposite. I was proud of her decision because I knew her choice wasn’t easy. It also served as a reminder that, regardless of how close we are, there are still things I don’t know about her, and that there was a time when I wasn’t around to support her.

Yes, the procedure was painful and scary, she told me. But my mom was more upset about the fact that she was put in the position of having to make a decision to terminate her pregnancy in the first place.

Her abortion, in 1985, wasn’t an especially traumatic experience, but she’s in her 50s now, perhaps unable to have another child, and sometimes she wonders “what if?” That feeling is mingled with relief that she made the right choice for herself.

While my mom never has to justify her decision to me or anyone else, I wanted to have a frank conversation with her about her abortion. That’s a lot to ask of someone who never told her own mother and who has never told her siblings. She had a few conditions before agreeing to be interviewed: Don’t include her name, location, profession, or any identifying information.

We spoke this summer, as statehouses across the country passed bills restricting abortion. The transcript below was edited and condensed for clarity.

Mom: I would have told you a long time ago if you’d asked me. I wasn’t going to bring it up, but if you’d have ever asked me or if you’d have been in that situation yourself, then I would have told you. In actuality, you had kind of tried to ask me something, but you were too young. When I started heading that way you started getting angry. So, then I said, “Okay, no, no, no.” I told you no, I hadn’t [had an abortion], because you started getting mad at me. So, I thought, you’re just not old enough to deal with this.

Me: I was upset about it just because I had friends tell me bad things about people who have had an abortion. I had a friend say very negative things about women and saying they would never get one because it was against God and women who “do that” are going to hell, and it upset me.

I was a senior in high school. Your dad, for years, we had been having sex, and the whole time he’d always said—I said, “What am I going to do if I get pregnant?” And he would just always say, “You’re going to get an abortion.” So, it was pounded in my head all those years. In my mind, I really didn’t think of another option. That was going to be it. And then I called my best friend.

How old were you at the time?

I had just turned 18, but I had probably gotten pregnant just a month or two after I turned 18 because I remember having it done in February.

How old was Dad at the time?

If I was 18, then he was probably 20. But I just remember being pregnant and knowing that I was going to have an abortion. I had told my best friend, and she told her boyfriend. I didn’t tell anybody else. I never told [my mom], and I didn’t tell any of my siblings. I would go stay with my best friend sometimes for the weekend, so that way [my mom] wouldn’t know. I went and spent the weekend with my best friend, and she actually paid for it. I paid her back, but she paid for it.

You had a good friend. How much did it cost?

I don’t remember. That was too long ago. I want to say it was around $200, but I really don’t remember. But she and her boyfriend both took me, and then when it was over we went to the mall because she needed something. The reason I remember this was because at the mall she kept looking at me, and I was like, “What’s wrong? Are you okay?” And she said, “Well, I was just wondering if you were upset or getting upset or anything about any of it because there’s little kids running around.” And I said, “No.” It really didn’t bother me. But I said, “Look, this is the way I thought about it, and this is the way I have to think about it—I had a problem, and I took care of the problem, and that’s it. I don’t think past that.” I was just thinking I had a major problem, I had to take care of that problem, I took care of it, and it’s done, and it’s over, and I don’t have to deal with it anymore.

What’s really crazy, though, was your dad never said anything, but later he acted kind of upset that I had done it. He never gave me any other option. I worked after that and paid my best friend back my half, and then he worked and paid her back, but it took him a really long time.

Did you have a surgical abortion, or did they give you a Pill?

They didn’t have the Pill back then.

So, they had to do a surgery?

How far along were you in your pregnancy?

Oh, that’s nothing. Isn’t that just a heavy period?

Yeah, well, once they perform the abortion, yeah.

Did you experience any pregnancy symptoms like morning sickness?

How did you know you were pregnant?

Did you tell your best friend you were pregnant before you told Dad?

I’m sure I told your dad I was pregnant first. I just remember he made the decision to have an abortion very easy. I think the pregnancy kind of scared him as well.

Have you and your best friend talked about your abortion since it occurred?

Yeah. When you went to go stay with her we were talking, and she was saying, “Well, since your daughter’s going to come and stay with me.” She wasn’t thinking of my abortion specifically. She just said, “Is there anything that I need to know that I should not say to her?” And I said, “Yeah, I meant to tell her about my abortion a long time ago. It’s not like I’ve been trying to keep it a secret from her, but I have never told her.” I told my best friend, “There just hasn’t been the right time. I haven’t seen her in so long, and I didn’t want to tell her over the phone. It just hasn’t come up.” I said, “It’s not like I’ve ever tried to keep it from her. It’s just not something you go around telling people.” I had kind of forgotten about my abortion until my best friend said that. After that, I kept trying to figure out how to tell you, but it didn’t come up, and I didn’t want to tell you in a restaurant, but then finally it was like, “Okay, yeah, I just need to tell her,” in case I die or something, and then somebody tells her and she’s like, “Oh, my god, my mother never told me that.”

Why did you tell me over the phone nearly two years ago that you had an abortion?

I don’t know. That’s what was in my head, though: “I don’t want to die somehow and then have somebody tell her and then her think, ‘Well, what else didn’t my mother tell me? What else was she lying about?’” So I thought, “Okay, I just need to tell her because there’s not going to be the right time.”

Why were you so upset when you told me you had an abortion?

You know you made the right decision.

It’s just a hard choice. And when you get to be my age you really look back and think, “What if I would have gone through with the pregnancy? Would it have been a boy or a girl? How old would they be? I wonder how they would be.” I’m not saying I made the wrong choice. I’m just saying you always still think, “Well, what if I wouldn’t have had an abortion?” It would have been a hell of a lot harder, but you still always second guess yourself. And like I’ve told people before, no matter what you do, you’re going to live with it for the rest of your life, either choice. And it’s especially hard now because I look back and I think, “I never really wanted just one child. I wanted at least two.” And I kind of ran out of time.

But you have the best daughter.

[Laughing] I think, “Well, if I would have had that child I probably wouldn’t have had you.”

Yeah, you probably wouldn’t have had me.

Right. That was the big thing for me at the time: “Oh my god, for one, how embarrassing being in high school big and pregnant by the time I graduated.”

Since I was a kid, I’ve only heard from you that your views on it have always been pro-choice. I’ve never heard you say abortion was wrong. I always felt comfortable that if I did get pregnant I would be able to come to you and tell you, and we would have the conversation together, and you would be okay with whatever I decided.

Yeah, of course. My views on it have never changed. I felt like, even at the time I had an abortion, I knew enough about abortion to make the best decision. It’s a very personal choice, and whether you have the baby or have an abortion, it’s something you have to live with for the rest of your life. I don’t think anyone should go into it lightly.