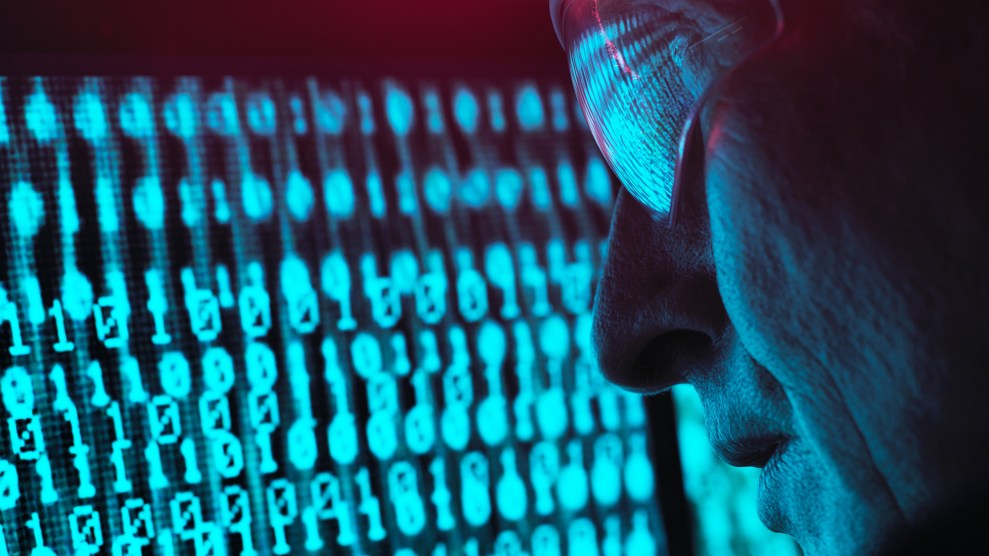 The “unregulated spaces of social media platforms” are increasingly serving as “instruments for political distortion,” according to a new analysis from the democracy watchdog Freedom House, leading the group to conclude for the ninth consecutive year that global internet and digital media freedom has declined.

The Washington, DC-based free expression and research nonprofit has been studying internet freedom since 2009. This year’s report surveyed 65 countries covering the vast majority of the world’s internet users, seeking to measure factors including legal safeguards for free expression, the protection of internet users’ rights to privacy, and the ability to transmit news and political information.

Internet-based disinformation efforts “have reached a new zenith and sophistication.”

Mike Abramowitz, the president of Freedom House, told reporters that this year’s report found two key themes: government and populist movements using social media platforms to “manipulate elections on a grand scale, alongside government use of “technology to monitor their own citizens on an unprecedented scale.”

While internet-based disinformation efforts are nothing new, Abramowitz said, they “have reached a new zenith and sophistication,” occurring not only in dictatorships but “increasingly in democracies” as well. “Perhaps most alarming is how populist leaders and far-right groups have grown adept not only at creating viral disinformation, but also at building and coordinating networks that disseminate it,” he said. “In many cases, unscrupulous candidates and their supporters are manufacturing their own echo chambers from scratch.”

Repressive governments in China, Russia, Iran, and Saudi Arabia “are also stepping up efforts to influence elections outside their own borders,” he said.

Equally troubling is governments’ increasing use of the internet and digital media to monitor their own citizens. “Three billion people are living under social media monitoring by their governments,” Abramowitz said, which employ artificial intelligence and other means to gather personal data and identify perceived threats and “silence opposition.” This is particularly disturbing, he added, given its tendency to lead to real-world consequences: In 47 of the 65 countries assessed, people had been arrested for non-violent online expression—a record number.

It might be easy to dismiss these problems as belonging to foreign governments, but Abramowitz pointed out that the social media platforms that undergird the growing disinformation and surveillance dystopia are largely American companies, arguing that “the US bears a special responsibility for addressing these threats to internet freedom.” Such action, he said, “is the only way to stop the internet from becoming a trojan horse for tyranny and oppression.”

Adrian Shahbaz, who co-authored the report with Allie Funk, said the biggest declines in internet freedom were in Sudan and Kazakhstan, followed by Brazil, Bangladesh, and Zimbabwe. China, well known for its oppressive approach to the internet, still ranks as the world’s worst abuser of internet freedom, based partly on crackdowns launched ahead of the 30th anniversary of the Tiananmen Square massacre and in response to anti-government protests in Hong Kong.

He noted that the US has its own issues, with law enforcement agencies’ increasing use of social media monitoring and warrantless searches of travelers’ devices, and widespread disinformation efforts around the 2018 midterm elections, “with both domestic and foreign actors manipulating content for political purposes,” with similar activity gearing up for 2020.

Shabaz called on the US congress and tech companies increase transparency around paid content, audit standards, and regulation of social media surveillance tools, and pointed to new laws in Washington, Illinois, and California, arguing that states could help drive policy in the face of Republican resistance to new federal laws designed to protect elections.

“I do think that it might be a slow and difficult process but,” Shabaz added, “states can be a leader in demonstrating that reforms to the law are actually possible and can play a positive role in securing elections.”