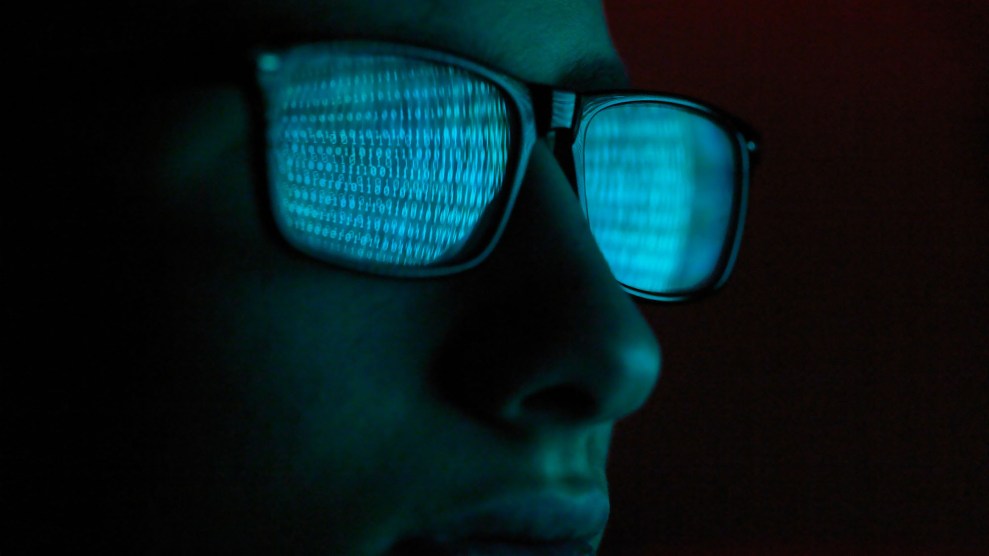 If there’s one thing connecting Cambridge Analytica, Equifax, the Office of Personnel Management, Ashley Madison, Facebook, Twitter, and Tik Tok it’s this: We live in an increasingly data-driven world that generates gobs of information about each of us and what we do—and we have little to no power to stop it. If you’ve had this thought while mindlessly scrolling through social media, and then went about your day with sad state of silent acceptance, there’s a bit of good news out Friday: You’re not alone.

The new findings from the Pew Research Center paint a picture of a society that uses data for all sorts of seemingly-good things, such as saving money, arranging transportation, and allowing better access to information. Indeed, about six in 10 people believe it’s not possible to go through daily life without having some company collect their data. But eight out of every 10 people say the risks of such data collection outweigh the benefits.

Roughly the same amount of people are concerned about the way their data is being used by corporations, with 64 percent saying they are concerned about how governments handle their data. Most people “feel they have little or no control over how these entities use their personal information.”

Taken together, “these findings point to an overall wariness about the state of privacy these days,” the authors note.

But, the authors add, people don’t hate all data across the board. Pluralities of people are in favor of more data about under-performing schools and of the government’s ability to “collect data about all Americans to assess who might be a potential terrorist,” and despite a track record of legal challenges and false positives. (In September, a federal judge ruled that one government terrorist screening database—which might contain more than one million names—was unconstitutional.)

The surveys also highlights how racial and gender biases have been baked into the systems that collect and harness data. Prominent examples include facial recognition systems that can’t distinguish black faces or different credit card limits for men and women. But the researchers found that racial minorities are much more leery about data collection and use than whites. The surveys found that black Americans are nearly 20 percent more likely than whites to believe the government is “tracking all or most of what they do” online (60 percent versus 43 percent) and are almost 30 percent more likely to believe that the government is tracking what they do offline (47 percent to 19 percent).