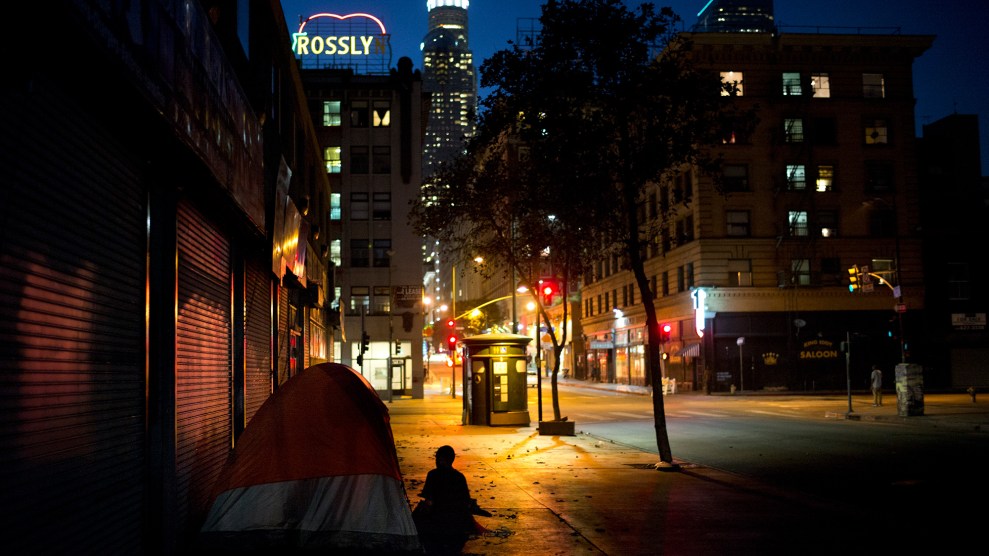 The controversial housing bill, SB 50, that’s been roiling California’s state legislature—which would have revolutionized land use and housing in the state—failed yet again in dramatic fashion Thursday afternoon. It was three votes shy from passing out of the state Senate, following an attempt to pass it on Wednesday that also came up short. In total, this is the third time the bill has failed in the past few years, and in the end, much of the opposition came from lawmakers hailing from the Los Angeles area. Several state senators opted not to vote at all, perhaps indicating just how fraught the debate around SB 50 became.

Many will blame the bill’s defeat on the NIMBYs—who vocally argued against top-down control imposed by SB 50 and intrusion into their neighborhoods. But it’s more complicated than that. As I wrote earlier this week, a number of housing justice groups proved to be significant and deeply entrenched opposition, claiming that the legislation would further exacerbate displacement of low-income residents and that it didn’t do enough to protect them. Coalitions of dozens of housing justice groups and tenants rights organizations each wrote letters of opposition last week to bill author state Sen. Scott Wiener, as well as other lawmakers and Gov. Gavin Newsom. And when SB 50 came up for discussion on the senate floor Wednesday, several legislators voiced concerns about inequitable development.

Still, just because both the NIMBYs and housing justice advocates opposed SB 50, it’d be a mistake to consider the two camps as allies. NIMBYs want to keep major development (and also sometimes low-income housing) out of their neighborhoods in order to preserve them as is. Housing justice advocates are acutely aware and preoccupied with the glaring fact that low-income communities and communities of color are the first to be pushed or kept out of neighborhoods as they develop. So while they found themselves as unlikely bedfellows here, the groups have completely different goals and motivations.

This is crucial to remember because the two factions are often mistakenly lumped together. Some NIMBYs have even coopted housing justice language to justify their position. And YIMBYs (who believe the answer to the housing crisis is more housing at all levels of affordability) are just as happy to paint the two camps with the same brush because rich white homeowners in Beverly Hills who don’t want their neighborhood disturbed make for easier villains than advocates concerned with racially and economically inequitable housing development.

The distinction will continue to be important as California lawmakers reintroduce housing production legislation—something Senate President pro Tempore Toni Atkins, Wiener, and Newsom affirmed they’d be doing imminently following the SB 50 vote. Because while NIMBYs may still decline to get on board with more development near them, resistant housing justice advocates might cooperate, if they feel the policy will help and not hurt vulnerable communities. To conflate them is to gloss over the very real concerns about the widening wealth and affordability gap in the state.

The housing crisis isn’t going away, and it will certainly be a legislative focus over the next year (and beyond). As promised in a recent interview with Mother Jones, Wiener has gone right back to the legislative drawing board; he introduced two housing policy spot bills (placeholders to be be replaced with substantive legislation) on Thursday afternoon. The Assembly is also currently considering legislation that guarantees a legal right to housing for families and children.

Atkins, who supported SB 50, challenged the bill’s critics to put forward their own legislation on Thursday: “The opponents of SB 50 have real concerns, but have offered no substantive alternative with the same kind of scope of SB 50.”

Don’t call it a comeback.