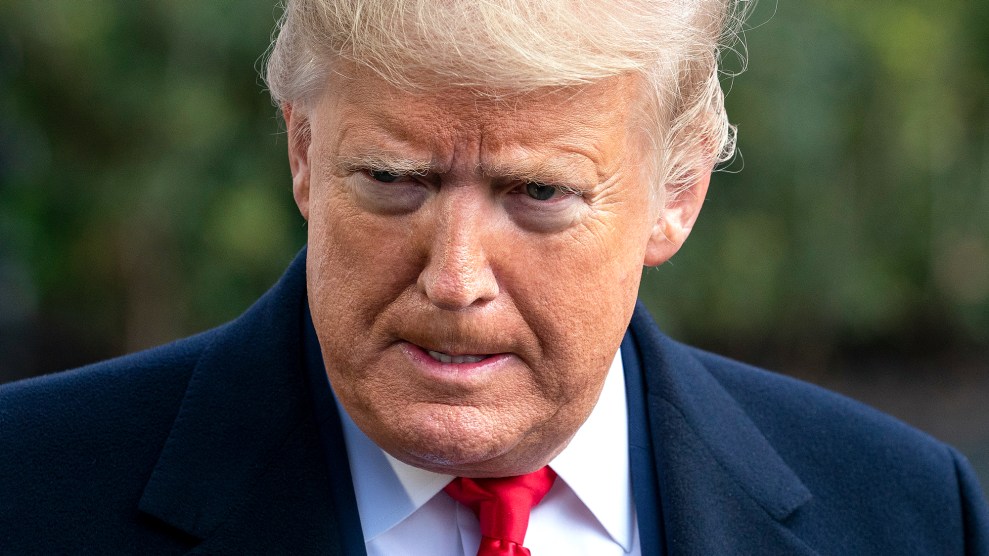 One day after removing Lt. Col. Alexander Vindman from the White House, President Donald Trump effectively admitted that he fired Vindman for his “insubordinate” testimony during the House’s impeachment inquiry.

Trump went on to attack Vindman, who testified under a subpoena, for reporting the contents of the president’s “perfect” calls related to Ukraine. The president blocked security assistance to Ukraine as part of a failed effort to prove a conspiracy theory that he hoped would hurt former Vice President Joe Biden, a potential opponent in the 2020 elections. Trump was impeached by the House of Representatives for the abuse of power then acquitted by the Senate on Wednesday.

….was given a horrendous report by his superior, the man he reported to, who publicly stated that Vindman had problems with judgement, adhering to the chain of command and leaking information. In other words, “OUT”.

On Friday, Vindman was escorted out of the White House, where he worked on the National Security Council, by security staff. His lawyer David Pressman said in a statement, “There is no question in the mind of any American why this man’s job is over, why this country now has one less soldier serving it at the White House.”

“Vindman was asked to leave for telling the truth,” Pressman continued. “His honor, his commitment to right, frightened the powerful.”

Trump also pushed out Vindman’s brother, Lt. Col. Yevgeny Vindman, a lawyer on the National Security Council who was not involved with the impeachment inquiry.

To round out the retributions, the president recalled Gordon Sondland, another key witness in the impeachment inquiry, as his ambassador to the European Union.

Trump has not yet tweeted about Sondland.