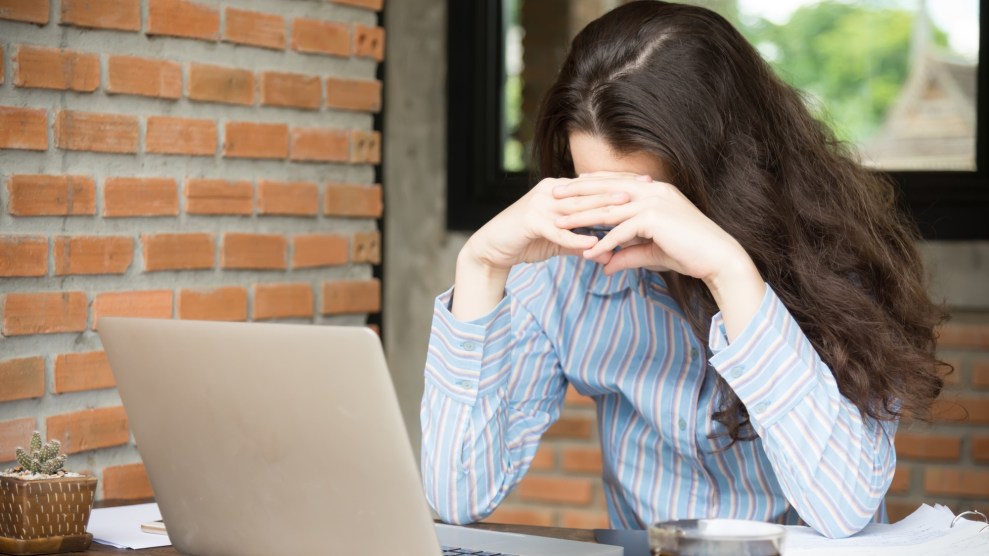 Polls can be a finicky thing. They’re not “fake,” as President Donald Trump regularly suggests, but you also shouldn’t go crazy every time you see one, like that one dog on your block who yaps anytime someone comes within 50 feet of their door. But if you are going to read polls, there are some basics to know. If you’re trying to figure out the state of play, two polls are better than one poll, and three polls are better than two. By the same token, if you poll the same race enough times, you’re likely to come up with some notable outliers now and then.

With that in mind, here’s an astounding statistic: there have been 98 reputable national polls of the presidential race since late February, according to Real Clear Politics‘ tracker, and Joe Biden has not trailed in a single one. He has led in 96. He has been tied in two. The last time Trump led in a single national poll was an Emerson College survey in February, exactly 99 polls ago. The Democratic primary was still going on; the same poll showed Bernie Sanders in front and Michael Bloomberg rising.

That national trend is backed up at the state level. RCP‘s averages put Biden in the lead in four of the five Midwestern swing states Democrats lost four years ago (Wisconsin, Michigan, Pennsylvania, and Ohio), as well as in Arizona and North Carolina. Texas and Georgia are close. The extent of the bad electoral news for Democrats? Maine’s second congressional district, where voters independently determine an electoral college delegate, is still leaning red.

And yet…if it feels like we’ve been here before, it’s because we have. Here, for your consideration, is the FiveThirtyEight forecast from August 8, 2016—exactly four years ago today:

Back in high school we had a game called “the game.” The way the game worked was that if you remembered that you were playing the game, you lost, and would have to say out loud “I just lost the game.” And then everyone else who heard you—if they were also playing the game—would shake their head and admit that they, too, just lost the game. Incredibly dumb stuff. Not surprisingly, the British invented it. But it’s also sort of how I think about the 2016 election: Every now and then, I remember that it happened, and then you have to remember it too.

With that map—eerily similar to Biden’s at the moment—Clinton looked practically invincible; Trump wasn’t simply on the verge of losing, he was on the verge of getting crushed. And of course, he didn’t. The circumstances were a bit different; both conventions had just wrapped up, and Clinton had received a sizable bump from hers. This year the conventions have not happened, and when they do, they’ll be virtual. And Biden hasn’t even announced a running mate yet. But something like Biden’s map was sustained by a healthy Clinton lead for very long stretches of 2016, up until it wasn’t.

Right now, all the conditions are in place for a wave. But first come the longest three months of your life.