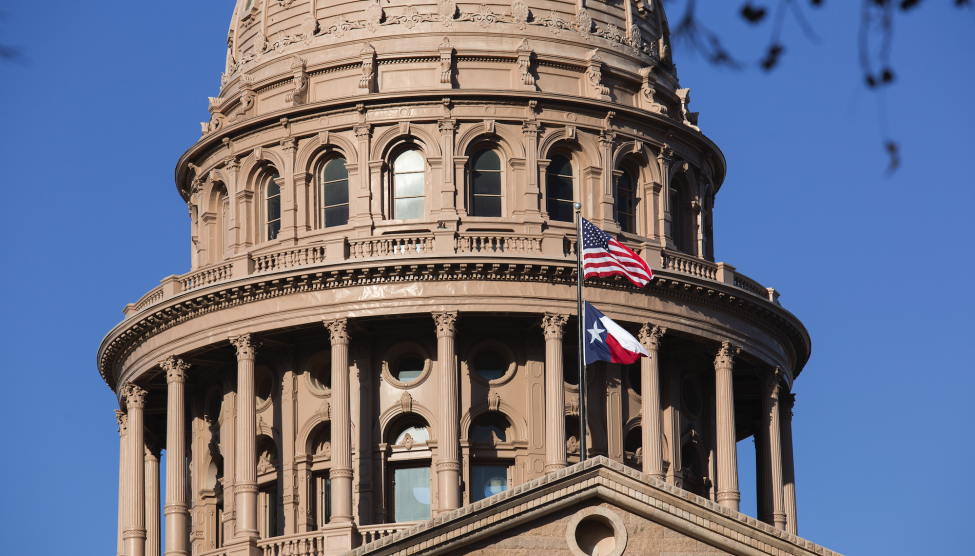 A new law that bans abortion after six weeks of pregnancy—and allows any private citizen to sue both abortion providers and individuals who “aid and abet” individuals trying to obtain an abortion—has officially gone into effect in Texas after the US Supreme Court failed to take action in an emergency appeal from abortion providers.

The near-total ban, as most people don’t realize they may be pregnant before six weeks, makes no exception for cases of rape or incest. As my colleague Becca Andrews wrote in May when Gov. Greg Abbott signed the bill into law:

[Texas’ law] is another so-called “heartbeat” bill, which is a misnomer. At around six weeks gestation, a flickering of electricity appears within a portion of tissue that will become a heart should the embryo continue to develop. It is, according to the American College of Obstetricians and Gynecologists, definitively not a heartbeat. And there are other issues with these bills, which have also passed in Idaho, South Carolina, and Oklahoma—for one thing, many people don’t even know they’re pregnant at six weeks.

The other frightening aspect of the new Texas law is a provision that allows “any person, other than an officer or employee of a state or local government entity in this state” to bring civil action against anyone who “performs or induces” an abortion or “knowingly engages in conduct that aids or abets the performance or inducement of an abortion, including paying for or reimbursing the costs of an abortion through insurance or otherwise.”

While similar “heartbeat” bills have been blocked in court, the law, known as SB8, is specifically designed to protect government officials and make it more difficult for legal challenges to survive. And it’s already had severe repercussions in the state, with abortion providers for months declining to schedule appointments past September 1. Pregnant people will now be forced to travel great distances in order to obtain a legal abortion, a burden that will inordinately affect the poor. From the abortion rights research group, the Guttmacher Institute:

Just looking at the average increase in distance alone, someone making minimum wage ($7.25 an hour in Texas) would have to put more than 3.5 hours’ worth of earnings toward the cost of gas to cover the additional one-way cost of travel (for a car that gets 25 miles per gallon, with gas prices around $2.80 per gallon, as they were in Texas as of early August 2021). That amounts to a full day’s earnings solely to pay for the additional amount of gas for each round trip. For anyone traveling to a state that requires multiple trips to an abortion provider, the financial burden is even higher. Beyond the cost of gas, a person who needs to travel for an abortion may also have to factor in lodging, child care, lost wages from time off work and other logistical expenses, in addition to the cost of the abortion.

SB 8’s provision allowing private citizens to bring civil suits against anyone who performs the procedure or assists patients—which has been decried by abortion advocates as uniquely cruel—has been sparking a new level of alarm, as many see it as a greenlight for harassment against abortion providers. According to some reports, anti-abortion extremists have already sprung into action:

What does the midnight reproductive rights ban from Texas look like on the ground? A friend tells me that zealots brought floodlights to be trained on the procedure rooms to let clients and staff know that they'd be watching, waiting to sue