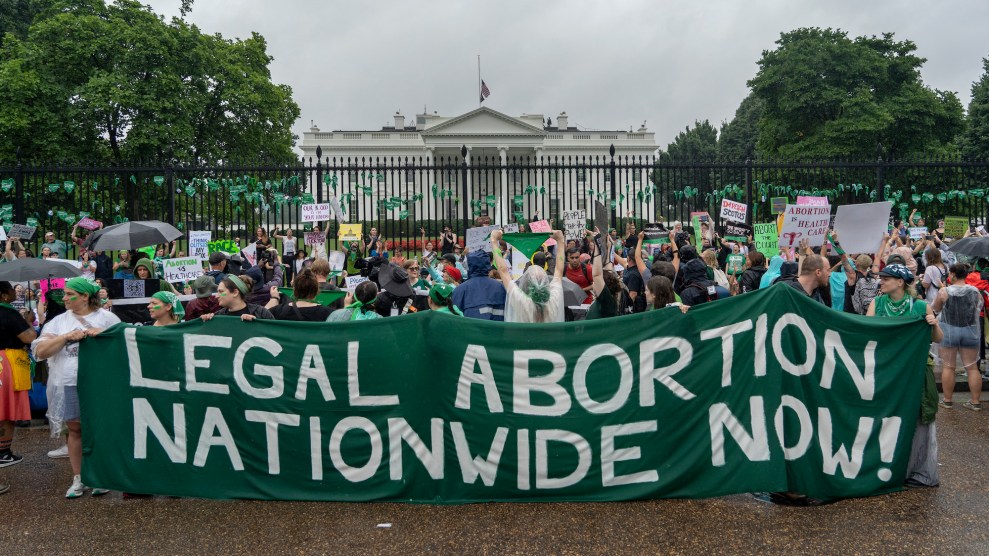 The US Department of Veterans Affairs will begin offering abortion services for the first time, opening up new options for veterans and other VA beneficiaries whose pregnancies resulted from rape or incest or otherwise pose a threat to their health. Under a new Biden administration interim rule that takes effect immediately, pregnant veterans and their eligible family members will be able to receive abortion counseling at VA hospitals. Those that qualify will be able to get an abortion, regardless of state laws.

The VA is preparing to provide abortions services in “as many locations as possible,” the department announced Friday. VA doctors will have case-by-case discretion to decide, along with their patients, when a pregnancy puts a patient’s health at risk. Those who seek abortions under the rape or incest provisions won’t be required to provide a police report; self-reporting will be considered sufficient evidence.

VA secretary Denis McDonough called the policy shift a “a patient safety decision.” Fifteen states currently ban abortion in all or almost all cases, and some states—like Alabama, Missouri, Oklahoma—don’t allow exceptions for survivors of rape or incest. People who want or need to end their pregnancies in those states currently must travel elsewhere or seek out abortion medications online, a legally gray area.

“We came to this decision after listening to VA health care providers and Veterans across the country, who sounded the alarm that abortion restrictions are creating a medical emergency for those we serve,” Shereef Elnahal, the VA’s under secretary for health, said in a statement. “Offering this care will save Veterans’ health and lives, and there is nothing more important than that.”

The shift in policy brings the VA in line with the Defense Department, which offers abortions to military service members in cases of rape, incest, or danger to the mother’s life, according to the Washington Post. But the services are little-used: Annually, fewer than two dozen service members receive abortions at military hospitals, with others seeking care from private clinics. About 300,000 women of childbearing age currently receive health care through the VA.

In July, 25 Democratic senators sent a letter urging McDonough to open up abortion access to pregnant veterans, arguing that the VA had the power to do so through regulatory action under a 1996 law that authorizes the VA secretary to “furnish hospital care and medical services which the Secretary determines to be needed.” But Republicans like Oklahoma Sen. James Lankford have pushed back, arguing that the Veterans Health Care Act of 1992 prohibits the VA from offering abortion services. Rep. Mike Bost of Illinois, the top Republican on the House Committee on Veterans Affairs, said he would try to block to the new rule, claiming that it was “contrary to long-standing, settled law and a complete administrative overreach.”

Senate Veteran’s Affairs committee member Patty Murray (D-Wash.), who signed the July letter, cheered the move. “For the first time ever, the Veterans Health Administration will finally be able to provide abortion care to ensure none of our veterans or their eligible dependents will have to face medical emergencies—or stay pregnant after a rape or incest—simply because Republican politicians think they know what’s best for them,” Murray said in a statement.