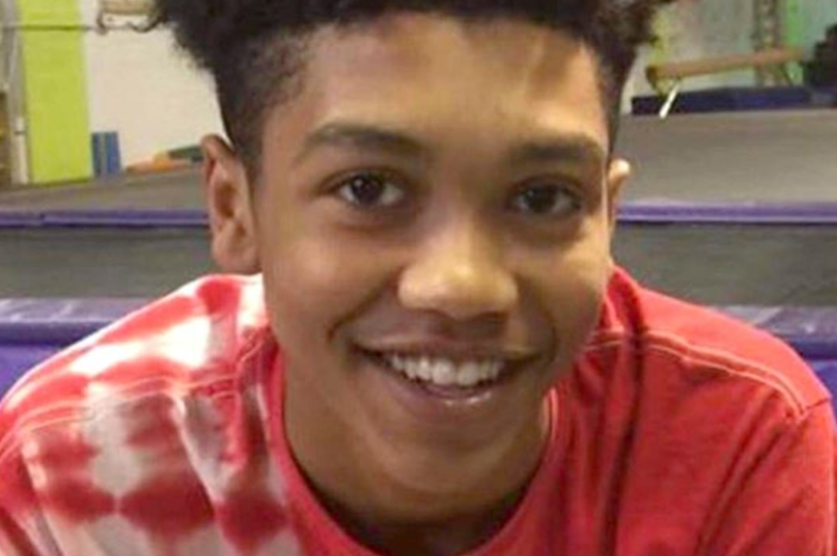 Antwon Rose, an unarmed black teenager, was shot and killed by a police officer on Tuesday during a traffic stop in East Pittsburgh, Pennsylvania. With critical stories about the Trump administration’s policy of forced family separation dominating the headlines, social media users were quick to cite Rose’s shooting as an example of yet another way the government separates children of color from their parents.

The murder of Antwon Rose by police is another way the state separates children from their parents. #BlackLivesMatter #AbolishPolice pic.twitter.com/2WqM1GIO2h

This is the way the state separates Black children from their parents.

I’m ashamed to be an American. Rest In Peace young king #AntwonRose another child separated from him parents forever.

This is #AntwonRose. Shot in the back while running away…another young victim of the state sanctioned violence against black and brown people. Separated from his parents permanently. My heart is breaking. https://t.co/ScJw1gBBfp

According to the Washington Post‘s database of fatal police shootings, nearly two-thirds of the people under the age of 18 who have been killed by police since 2015 were black or Hispanic. Officers have killed five people under the age of 18 so far this year—three were black, two white. In 2017, at least 19 of the 28 children killed by law enforcement were black or Hispanic, and in 2016, 10 of 16 were. The year before, it was 8 of 18.

Rose, 17, was shot and killed after he fled from a vehicle as officers handcuffed the driver. Police had been searching for a vehicle involved in an earlier shooting, according to a report by KDKA TV, the local CBS affiliate.

Officers spotted the vehicle Rose was riding in—which according to KDKA, contained bullet holes and fit the description of a car seen leaving the scene of the earlier shooting. After police stopped the vehicle, Rose and another passenger fled on foot. One officer fired his gun, and Rose went down.

A brief onlooker video shows two people jumping out of a car and running away. Seconds later, there are three gunshots. The woman taking the video can be heard saying, “Why are they shooting at them?” When a second woman tells her to “get down,” the videographer replies, “I’m recording.”

Rose was struck three times and later taken to the hospital, where he died. Police are still looking for the other passenger. The Allegheny County Police Superintendent confirmed that Rose was unarmed, according to Vox, and two guns were found in the car. A witness told reporters that Rose did not appear to be threatening the officers when he was shot.

Other high-profile police shootings of black teenagers include three 2014 cases: 17-year-old Michael Brown, whose killing catalyzed the Black Lives Mattes movement; 12-year-old Tamir Rice, who was shot while playing by himself with a toy gun; and 17-year-old Laquan McDonald in Chicago, as well as last year’s killing of 15-year-old Jordan Edwards by police in Dallas.

According to KDKA, the officer who shot Rose had served on the local police force for only three weeks. He was placed on administrative leave.