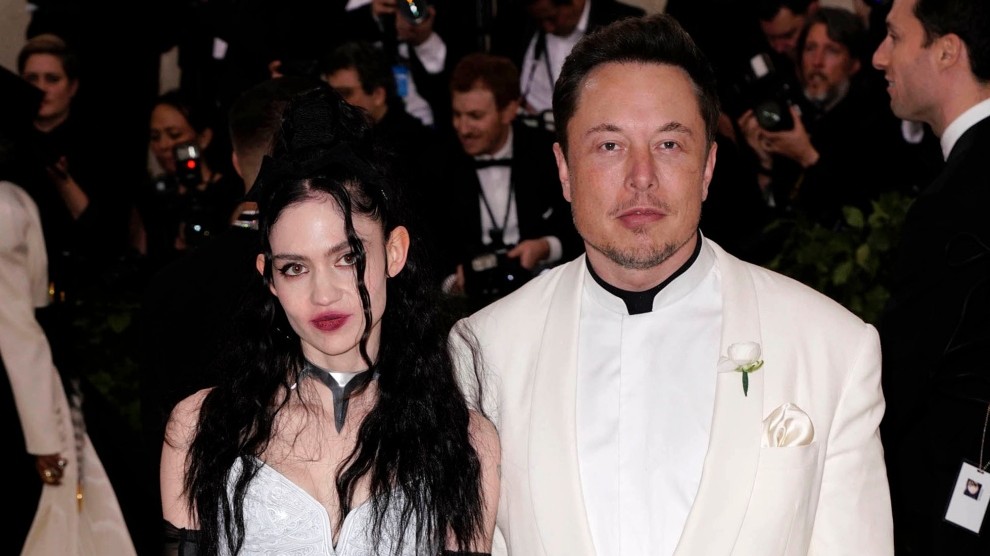 However you feel about it, there’s no doubt that 2021 was crypto’s year, and not just because Elon Musk made Dogecoin jokes on SNL. If you learned what the blockchain is for the first time over the last 12 months, it was very likely because of NFTs.

The digital certificates known as nonfungible tokens have come a long way since the beginning of the year, and an even longer way since the first NFT sale in 2014. In part that was because one NFT artwork sold for $69 million in March—and also because celebrities and prominent institutions got in the game. The NBA got fans to buy virtual copies of their favorite highlight reels. Logan Paul made some NFTs. The New York Times did one, for journalism, and Time magazine did some, for profit. So did the “Charlie Bit My Finger” guy. Snoop Dogg claimed to be behind a pseudonymous NFT-focused Twitter account, which was weird. Even performance venues like New York’s Blue Note Jazz Club are offering up custom NFTs. (Given the woes of the live-music business, it’s hard to blame them.)

Crypto’s overall climate impact remains massive, with certain currencies swallowing up entire nations’ worth of processing power from individual computing units and data centers—much of whose power comes from fossil fuels. The most common form of cryptocurrency mining, proof of work, requires a massive amount of processing power. Alternative mining methods have a mixed track record so far, with some ostensibly “sustainable” mining systems still requiring significant amounts of dirty or clean power. And transacting any tokens across the blockchain, whether an NFT or a Litecoin, sucks up the collective energy feeding into the transaction, no matter the product at hand. One estimate claims that a single NFT trade across the much-used Ethereum blockchain uses enough energy that could power an entire house for several days. And this is all so the buyer can have bragging rights about “owning” an image.

Celebrities who are selling NFTs and also claim to care about the environment: What are you doing? Whatever it is, there sure are a lot of you. Here’s a list—surely incomplete—of luminaries who brand themselves as climate-conscious yet have been also hawking NFTs in some form or the other, ensuring this bizarre digital culture product will linger in the public discourse while possibly ruining the art world, the planet, and our collective sanity.

Adrian Grenier: The Entourage star is going to clean up our rampant plastic pollution … through the blockchain? Grenier told CoinGeek that the blockchain will help save the natural environment by “allowing people to exchange value hyperlocally. So it’s going to be less expensive and with more transparency, so we can keep the value that we create within the community.” Uh-huh.

Cara Delevingne: The actress just launched a new climate campaign in August Months before that, she sold an NFT of her vagina.

Edward Snowden: The NSA whistleblower is now selling NFTs? To be fair, he is concerned about the technology … because it could promulgate scams on video game platforms.

Very special thanks to @platon for permission to transform his iconic portrait for this project. And no worries – this NFT will be carbon-offset.

Anyway, carbon offsets are not an automatic solution.

Ellen DeGeneres: The talk-show host has said she wants to expand her environmental conservation efforts after ending her program. Hopefully that won’t involve more NFTs, or her good friend George W. Bush.

Tomorrow, you can bid on my first NFT! All funds go to @WCKitchen. It’ll be right here: https://t.co/NREy7aATMW pic.twitter.com/CmfLj7uN1n

Flea: The Red Hot Chili Peppers bassist is such a devoted environmental advocate that he became a beekeeper. So … someone wanna fill him in?

I don’t know much about the nft’s, I did it to raise money for my friends foundation…… why is it bad? If some can send me an article or research to explain that’s cool https://t.co/GShrY0r4PM

Grimes: The art-pop artist, who literally made a concept album around the Anthropocene and dated an electric-car guy, has sold $6 million of crypto art with proceeds going to a think tank that promotes carbon capture.

Hey guys, gonna be on clubhouse talking about NFT’s at 7 pm pst – here’s the link to join our secret society 🧩🐉🔥https://t.co/csYSFjvfDJ

“People Disappear Here” An Original NFT Collection available March 17th on @niftygateway. A portion of sales will be donated to @MFPLA, as well as @carbon_180, a NGO dedicated to the mission of creating a world that removes more carbon that it emits. pic.twitter.com/0lPlNc7513

Jack Dorsey: I previously laid out the case for why Dorsey’s claim that crypto can help further develop green energy is, at best, dubious. Anyway, the former Twitter CEO sold his first tweet as an NFT back in March, so go figure.

Not focused on lightning for NFT. Lightning to enable a currency for the internet.

Jaden Smith: Will Smith and Jada Pinkett’s son has done a lot to promote climate advocacy among his young fan base and to provide clean water to communities that lack it. He also has apparently been dabbling in NFTs.

Jane Fonda: Why did this legendary celebrity activist do a voice role for an animated movie made with NFTs?

Mark Cuban: The Shark Tank host and NBA team owner has been trying to get humanity worried about the climate for years. Now he seems to think that purchasing carbon offsets—a dubious emissions-reduction mechanism—through an energy-intensive blockchain marketplace will help that cause. Anyway, for those asking, here is his NFT collection:

For those asking, here is my NFT collection.. And some are for sale 🙂 https://t.co/RSQxzlsX9Z

Spike Lee: In retrospect, many consider Lee’s classic joint Do the Right Thing a prescient warning about climate change. Currently, many also consider his recent crypto shilling to be misguided (though he hasn’t embraced NFTs just yet).

Tony Hawk: The pro skater is down to fundraise for climate efforts when he’s not offering up new NFT collections.

I am honored to join @autograph’s Advisory Board and help usher in a new era of collecting with this legendary lineup. My official NFT collections are coming soon but hit up https://t.co/09PvDNvncF to tokenize your username for free in the meantime. pic.twitter.com/HENDNC6MaJ

William Shatner: Captain Kirk … you just went to space … why are you doing this:

My friends, today @TheRealStanLee would have been 99 years young. 🎂🎉🎊 I want to celebrate his life and remember him by getting the hashtag #STANLEE99 Trending. Will you help me? BTW isn't the NFT below adorable? 😉👍🏻 #BTS #BTSARMY pic.twitter.com/7OfBUjxm77