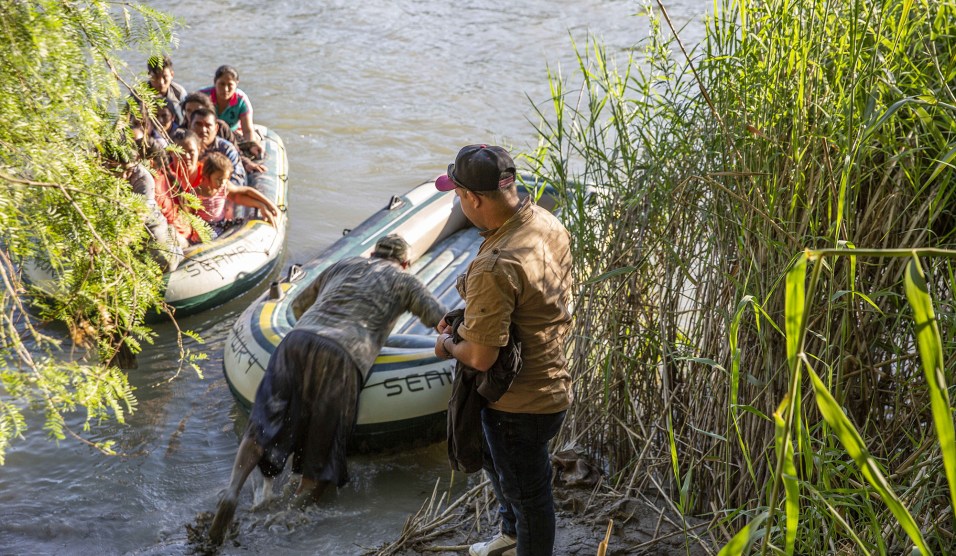 Elizabeth Warren has an immigration plan. Here are the highlights:

This is a curious plan. As near as I can tell, it recommends no actions to improve border law enforcement in any way. There’s nothing about either a wall or a “virtual wall.” There’s nothing about E-Verify. There’s nothing about “smarter” or “more efficient” enforcement. No one will ever be deported—except, presumably, for serious felons, though Warren doesn’t even say that explicitly. Expedited removal will be ended. The Border Patrol will be reshaped from “top to bottom,” and will focus their efforts on “homeland security efforts like screening cargo, identifying counterfeit goods, and preventing smuggling and trafficking.” The whole thing is very similar to Julian Castro’s plan.

I have previously criticized Republicans who accused liberals of wanting “open borders.” President Trump tweets about this endlessly. But I have to admit that it’s hard to see much daylight between Warren’s plan and de facto open borders. As near as I can tell, CBP will be retasked away from patrolling the border looking for illegal crossings; if border officers happen to apprehend someone, they’ll be released almost immediately; if they bother to show up for their court date, they’ll have a lawyer appointed for them; and employers will have no particular reason to fear giving them a job.

Am I missing something here? Does Warren’s plan explicitly make it vanishingly unlikely that anyone crossing our border will ever be caught and sent back?