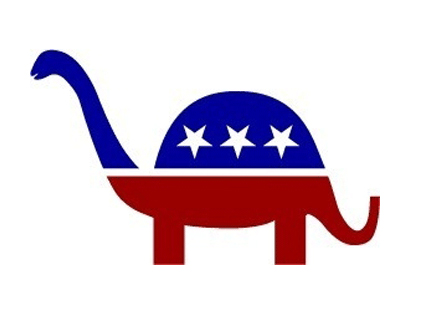 If this week’s revelation that 58 percent of Americans support legalizing marijuana is surprising, it’s mainly because legalization remains so taboo within the GOP. Republicans account for only 6 of the 20 cosponsors of the Respect State Marijuana Laws Act of 2013, the live-and-let live pot bill authored by their conservative California colleague, Rep. Dana Rohrabacher (who admittedly marches to his own drummer). Yet drug policy isn’t the only area where the GOP orthodoxy is out of step with prevailing views. Here are five other things that most Americans want but Congressional Republicans consider crazy talk:

1) Same-sex marriage: Remember the name of that GOP presidential contender who equated legalizing gay marriage to sanctioning bestiality or pedophilia? Don’t worry, in a few years nobody will. More than half of Americans already think that same-sex marriage ought to be legal.

2) Higher taxes on the rich: Republicans threw a fit earlier this year when President Obama proposed raising taxes on people who earn more than $250,000. But 6 in 10 Americans think the country’s wealth should be more evenly distributed, and a majority wants to accomplish that by taxing the rich. 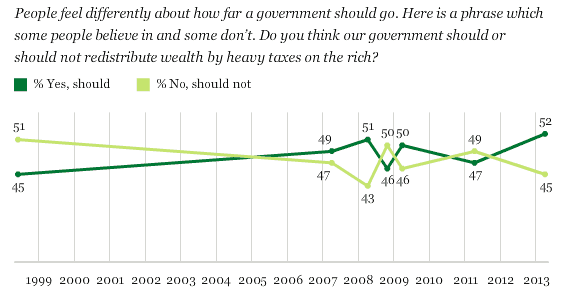 3) Reducing emissions: The GOP has painted Obama’s new standards for power plants as an ominous “war on coal.” Call it whatever you want, but nearly two-thirds of Americans—including a majority of everyday Republicans—support tighter limits on carbon emissions from power plants. 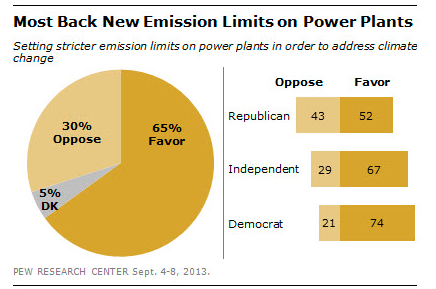 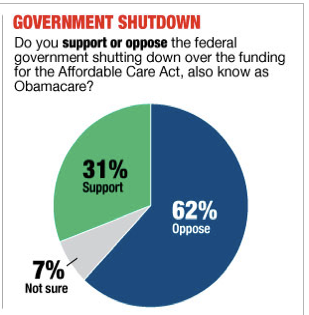 5) Immigration reform: The GOP’s immigration hard-liners constantly decry “amnesty,” which they define as pretty much any plan other than immediately deporting America’s 11.7 million undocumented immigrants. “Conservatives will not support a wrapped-up present with amnesty inside,” Rep. Ted Poe (R-Texas), vice chair of the House Judiciary Committee’s Subcommittee on Immigration and Border Issues, told Breitbart News this week. Never mind that a huge majority of Americans wants to give illegal immigrants a path to legal citizenship. 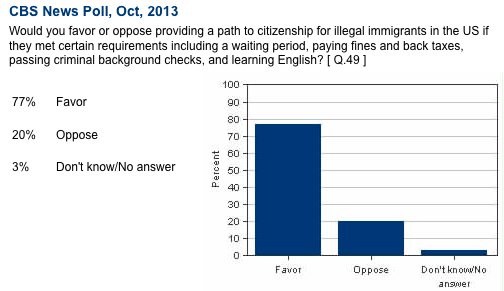