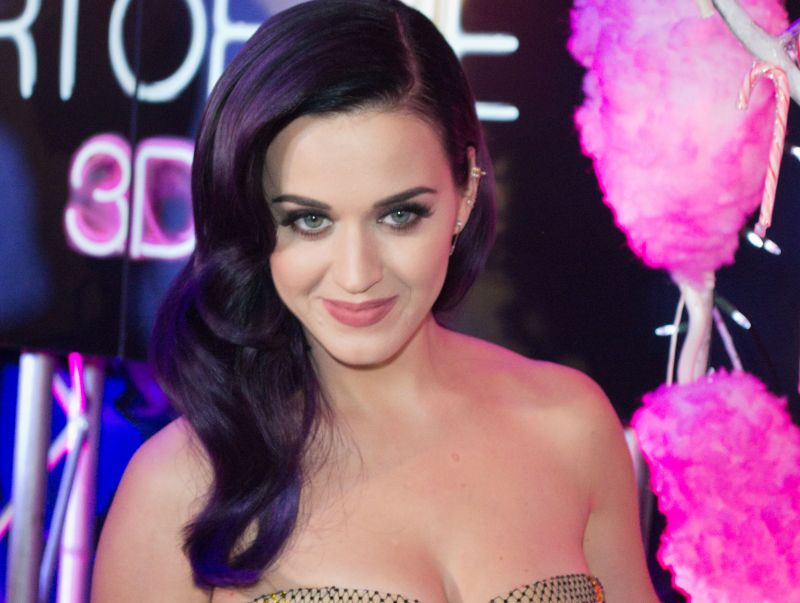 For its new cover story, GQ magazine has a wide-ranging interview with Democratic fundraiser/pop star Katy Perry, in which the 29-year-old singer chats about her relationship with the president of the United States—and what she’s eager to ask him about. It has to do with space aliens (naturally):

I believe in a lot of astrology. I believe in aliens. I look up into the stars and I imagine: How self-important are we to think that we are the only life-form? I mean, if my relationship with Obama gets any better, I’m going to ask him that question. It just hasn’t been appropriate yet.

(Regarding her relationship with President Obama, she jokes that she “might have won Wisconsin for him.” Even though she was kidding, The Wire provided a chart-filled debunking of her “claim.”)

Who knows if or when Perry will be able to ask the president about aliens. But in the meantime, it might help her to know that the Obama administration already addressed this more than two years ago. Here’s their answer, written by Phil Larson of the White House Office of Science and Technology Policy:

The U.S. government has no evidence that any life exists outside our planet…However, that doesn’t mean the subject of life outside our planet isn’t being discussed or explored. In fact, there are a number of projects working toward the goal of understanding if life can or does exist off Earth…Many scientists and mathematicians have looked with a statistical mindset at the question of whether life likely exists beyond Earth and have come to the conclusion that the odds are pretty high that somewhere among the trillions and trillions of stars in the universe there is a planet other than ours that is home to life.

Many have also noted, however, that the odds of us making contact with any of them—especially any intelligent ones—are extremely small, given the distances involved.

So there it is.

Perry, whose interest in politics and humanitarian aid goes far beyond her friendly relationship with the president (she traveled with UNICEF to visit slums and villages in Madagascar last year, for example), is a fiercely liberal person. She even barred her Republican parents from attending a 2013 Obama inauguration concert at which she performed. “My parents are Republicans, and I’m not,” she told Marie Claire. “They didn’t vote for Obama, but when I was asked to sing at the inauguration, they were like, ‘We can come.’ And I was like, ‘No, you can’t. I love you so much, but that—on principle.’ They understood, but I was like, ‘How dare you?’ in a way.”

Here’s video of Perry performing at an Obama 2012 rally in Las Vegas. Her dress makes her political preference clear: