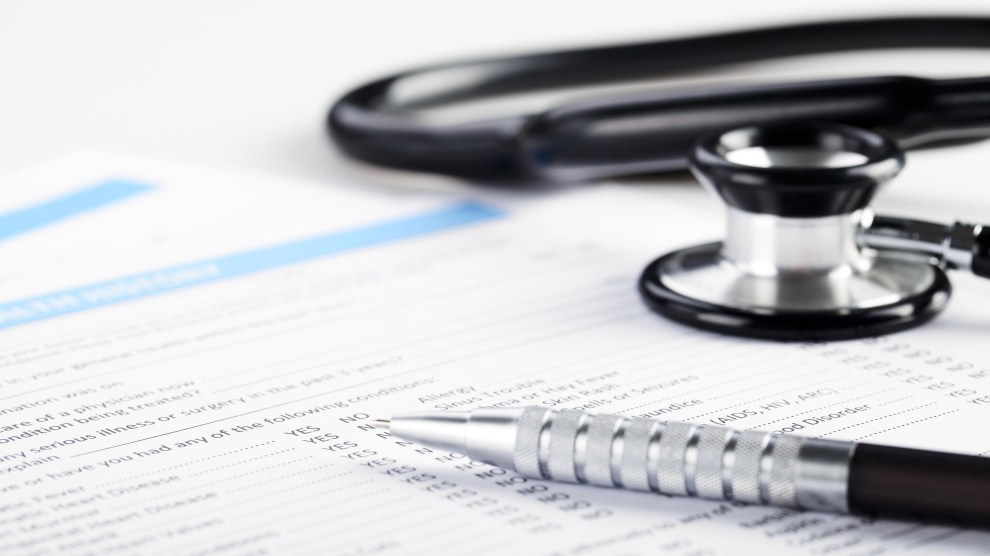 With Obamacare open enrollment starting November 1, people looking to buy health insurance can expect lower premiums and a greater selection of insurers to choose from overall. Despite President Donald Trump’s efforts to curtail the Affordable Care Act—and a lawsuit that threatens the future of Obamacare—the 2020 market shows signs of increasing stability.

While the market was initially characterized by volatility, it’s now starting to stabilize, according to Cynthia Cox, vice president at the Kaiser Family Foundation. Many insurers set their prices too low when they first entered the market—the exchanges where individuals can purchase insurance plans each year—and they were forced to leave when they were unable to profit. To make the situation worse, most co-op health plans lacked the funding needed to be viable and were forced to close shop.

That trend has reversed in 2019 and 2020, with premiums slightly decreasing. “It’s not a dramatic change,” says Cox, “but it’s going in the right direction.” This year’s lower premiums suggest that insurers have priced their plans in such a way that they’re profitable, Cox says. The relative stability in the marketplace has also caused insurers to re-enter markets and expand into new territory, giving consumers more choice, according to Kathy Hempstead, the author of a new study on marketplace volatility released by the Robert Wood Johnson Foundation.

Hempstead’s study highlights which counties across the country experienced the most dramatic fluctuations in insurer participation between 2015 and 2020. Certain metro areas, such as Nashville, Phoenix, and Atlanta, have seen many carrier changes, in part because they’re so desirable to insurers. These counties were initially served by many different insurers, who sometimes priced too low and were forced to exit the market. However, new insurers continue to enter these areas due to population growth, high populations of people who are uninsured or self-employed, or low hospital concentrations. The exact reasons for this volatility are unclear, Hempstead says, but “it’s interesting to figure out what it is…that has made so many carriers interested in serving those markets.” The map from RWJF below shows where in the country markets have been particularly volatile.

More counties will see an increase in insurers in 2020, Cox says, although many parts of the country will see no change between 2019 and 2020. Hempstead suggests that increased insurer participation could reflect the appeal of a direct-to-consumer market, on which many Democratic presidential candidates’ health care reform plans are based.

“It could be that carriers are sort of thinking the long game is markets like this, so let’s get into the ACA even if we’re not gonna make a boatload of money,” Hempstead says. Insurers’ interests aside, “it’s definitely better for consumers to have more people competing for their business.”